There are three lighthouses in the Albany Region.

In October 2009, federal officials announced a grant of $1.3 million for restoration of the light station and its development for tourism. By the end of 2011, the lighthouse and its keeper’s houses had been restored to their historic appearance, but it appeared that $350,000 to $500,000 more would be needed to refit the buildings for tourists.  Breaksea Island , is a protected nature reserve

The Albany City Council appropriated $20,000 to stabilize the ruins in 2001. Located off Marine Drive on the north side of the narrow entrance to Princess Royal Harbour, the inner harbour of Albany, from King George Sound. Accessible by a short walk from a nearby road

Located on the point in Torndirrup National Park about 15 km (9 mi) south of Albany. The lighthouse is accessible by a short hike from the natural bridge.

Thank You Simply Britt for your cover photo 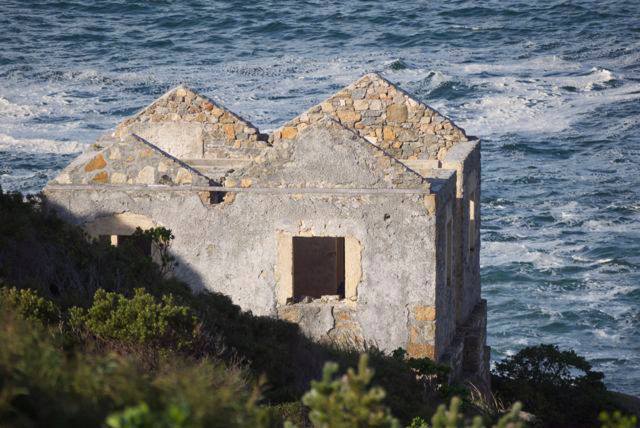 is located on the north shore entrance to Princess Royal Harbour and is the second lighthouse built on Western Australia’s coastline. Its history can be traced back to October 1856. The original dwelling comprised of four rooms divided as two on either side of a central passage. One of the rooms included a fireplace and a window looking the entry to the harbour. The largest room, also with a fireplace and two windows in the external walls, was probably the living room. The north-eastern room was a kitchen with a fireplace and oven in the southern wall and a window in the northern wall. The fourth room was smaller and most likely a store.

Nothing survives of the original wooden light tower which stood in the centre of the southern wall overlooking entry to Princess Royal harbour. Despite its remote location the lighthouse had three resident keepers, some of whom brought up very large families in the tiny dwelling.

This lighthouse is situated in the Torndirrup National Park on the Gap Road Built in 1976 and inactive since 1994.  The lighthouse is accessible by a short hike from the natural bridge (one of the best known features of the park) at the end of The Gap Road. Site open, tower closed.